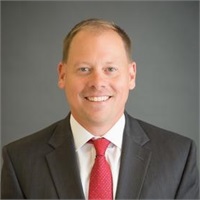 Matt Cinco joined the financial industry, in 1995. From 1995 - 1997 he worked as an Advisor Associate, serving Grand Rapids and Cadillac. As an advisor, Matt committed himself to his clients and continually worked to build long-lasting relationships with them.

Matt graduated from Western Michigan University in December 1994, where he earned his Bachelor of Business Administration in Finance. In addition, Matt currently holds the Series 6, 7, 63 & 66 licenses through LPL. He also holds a Life and Health insurance license in Michigan. Matt strongly believes in an ongoing commitment to professional development and spends a lot of time working to improve those areas.